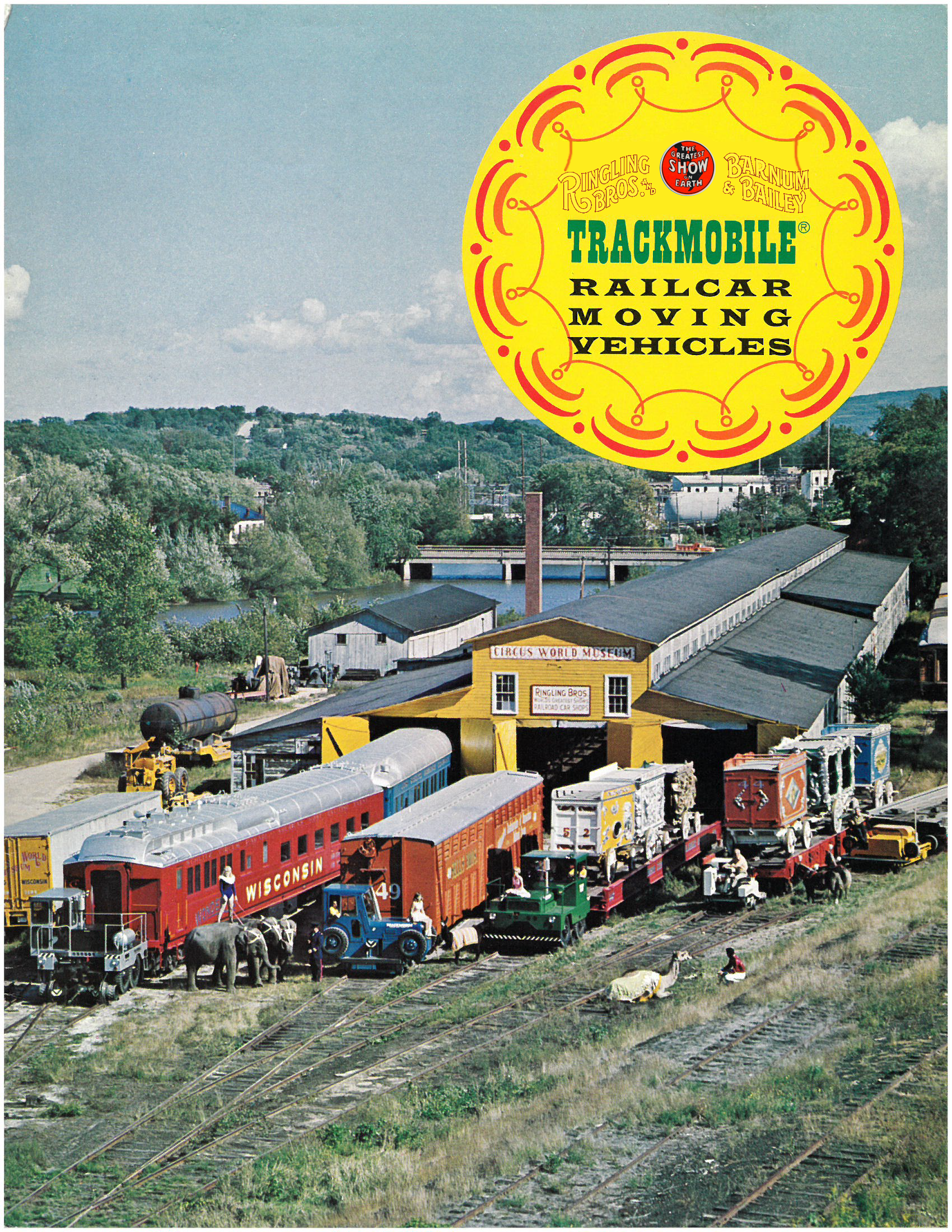 Former navy pilot and engineer Martial Hartelius was first commissioned to find a way to move a locomotive by road to avoid bottlenecks to railcar movement. His first design was a road wheel system that could be mounted to a locomotive but found it cumbersome and complicated, despite the added utility of road-to-rail it consumed large amounts of fuel and was in need of constant repair. Eventually Marshall scrapped the design and instead elected to build a concept for a machine designed specifically for in plant rail movement. Thus Trackmobile® was born and Hartelius’ decided to find out if other companies would benefit from his prototype, so he loaded it on to a trailer, and toured the country, which we’re sure was the inspiration behind this historic photoshoot with the famous Ringling Bros. Circus. 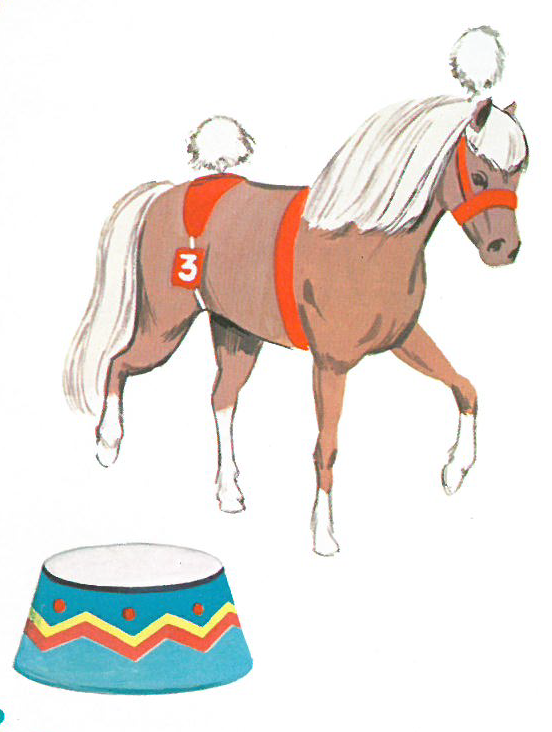 When it comes to prototyping today we all understand that the 2nd draft comes after the 1st however, in the case of Trackmobile® the 2-TM was the original prototype that launched the industry. The central problem Trackmobile® aimed to face was designing a machine that was light enough for road movement and still heavy enough to start and stop railcars. Marshall Hartelius’ solution to this engineering dilemma; borrow weight from coupled railcars to increase vehicle weight for traction. He designed a coupler head that could be operated form the driver’s seat, and that would raise hydraulically to lift the railcar, transferring up to 49,000 lbs. (22,680 kg) to the wheels of the vehicle. A prototype was built in 1948 and designated the “Mule.” Hartelius’ designed all controls and gauges of the 2-TM to be conveniently positioned for the driver’s comfort and safety. Like all Trackmobiles® the 2-TM was able to change from a road to a track vehicle as the job required, remarkably the whole conversion process took only a few seconds and was easily mastered. The rubber tire road wheels were mounted at right angles to the rail wheels and could be hydraulically lowered and locked securely into position. To this day Gordon Russel LTD still proudly displays our original 2-TM known to hobbyists and historians alike as “The Mule” at our corporate office in Red Deer, AB, Canada. 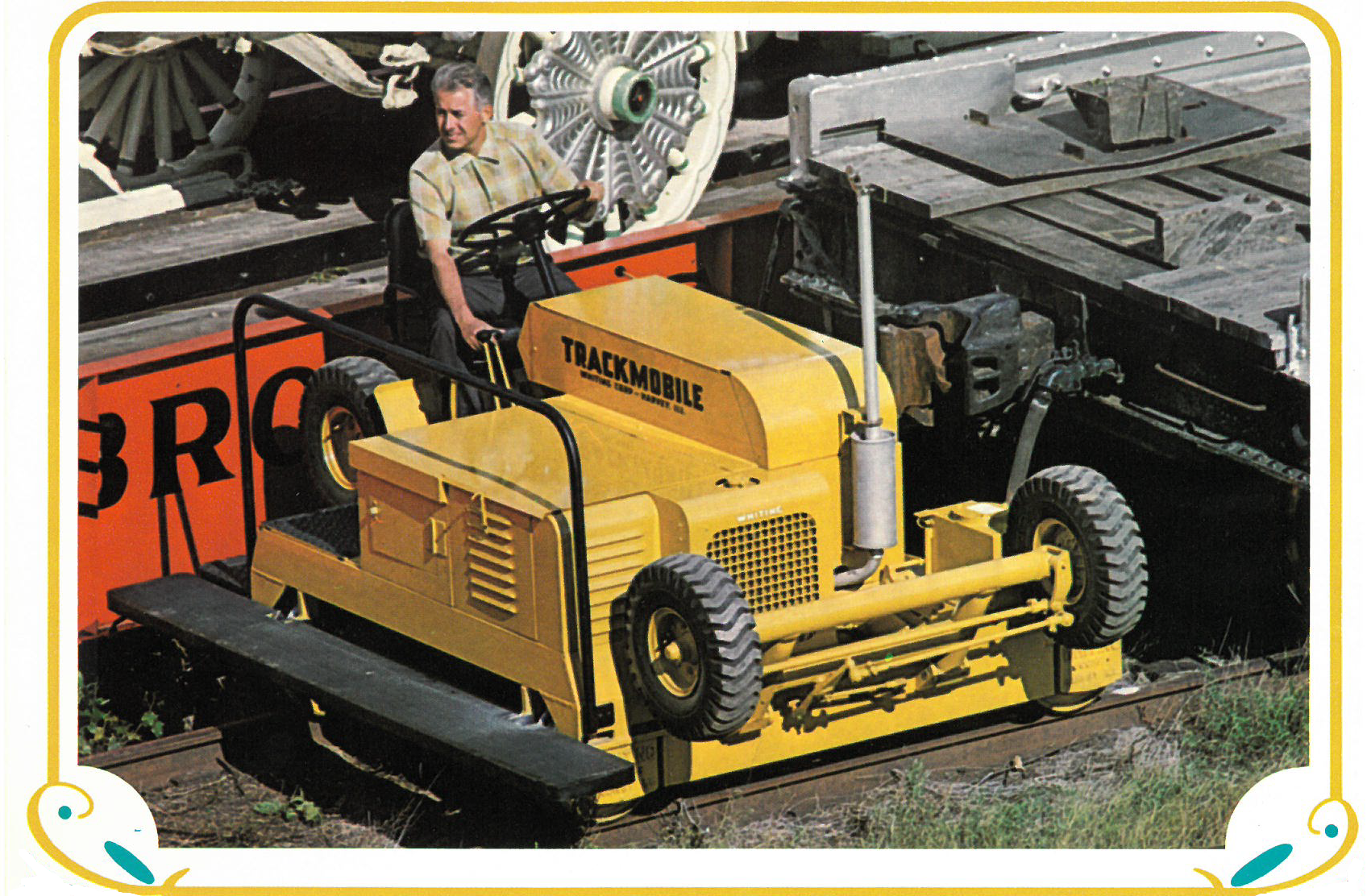 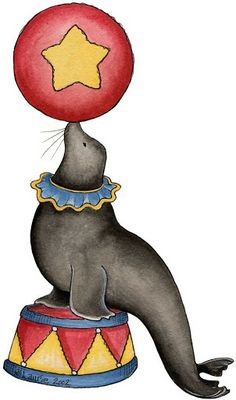 The 1-TM had a simply designed, air-cooled engine for easy maintenance. Its compact size allowed it to be parked and stored anywhere. If you moved even a single car a day, the 1-TM paid for itself! Its frame was made from Heavy-Duty welded steel plate and it’s 2-cylinder gasoline motor was considered highly efficient for its time, the 1-TM was the “economy” model of the era. It was Trackmobile® lowest priced unit and was the least expensive to operate. With it, Trackmobile created a model that efficiently moved relatively few railcars. Its simple weight transfer system used hydraulic cylinders to force the rail wheels towards each other. This exerted upward pressure and the Trackmobile®  assumed some of the weight of the railcar. In this way, the relatively small vehicle could pull like an elephant! 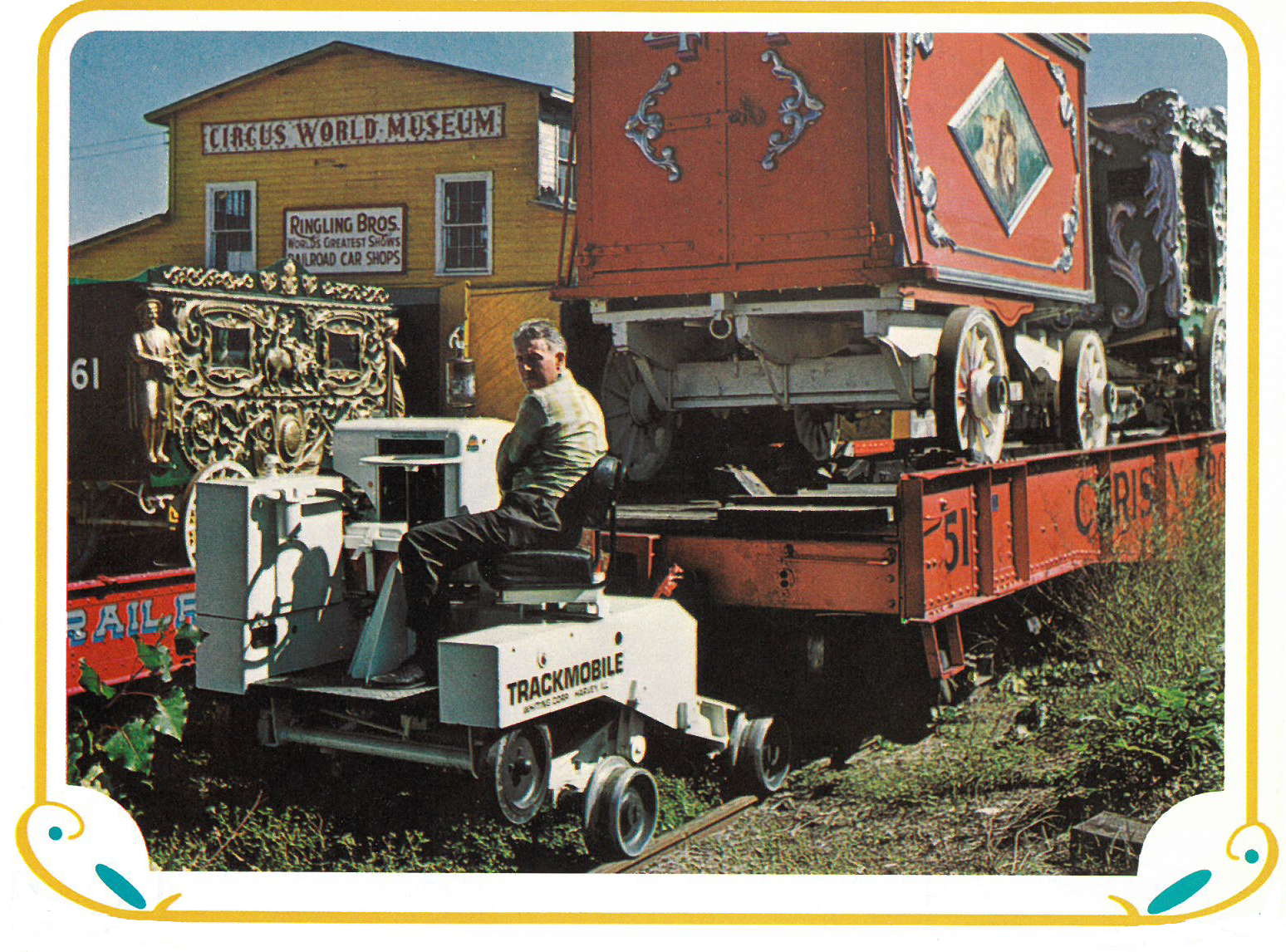 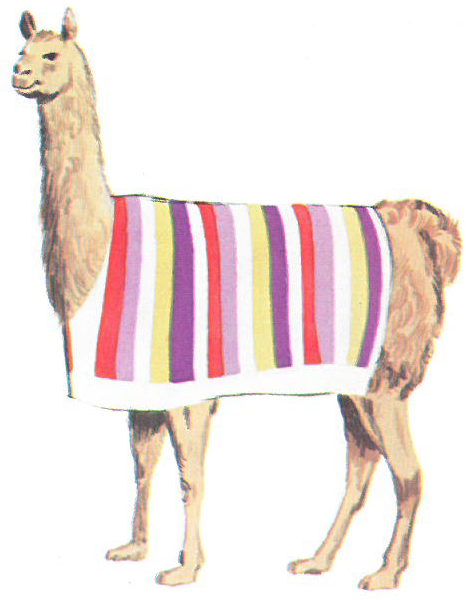 Let’s move up to the 5-TM and you’d get the power you needed to do the big jobs. It had a gasoline engine (diesel power optional) that provided a drawbar pull of 13,000 lbs. When the large wheels were lowered, the 5-TM featured higher than average clearance that allowed it to move around the railyard with ease. A fully enclosed cab was available as an option that came equipped with safety glass giving the operator a 360° view. Today Trackmobile® utilizes it’s Safe-T-Vue 360° technology to give it’s operators a birds eye view of everything around you. 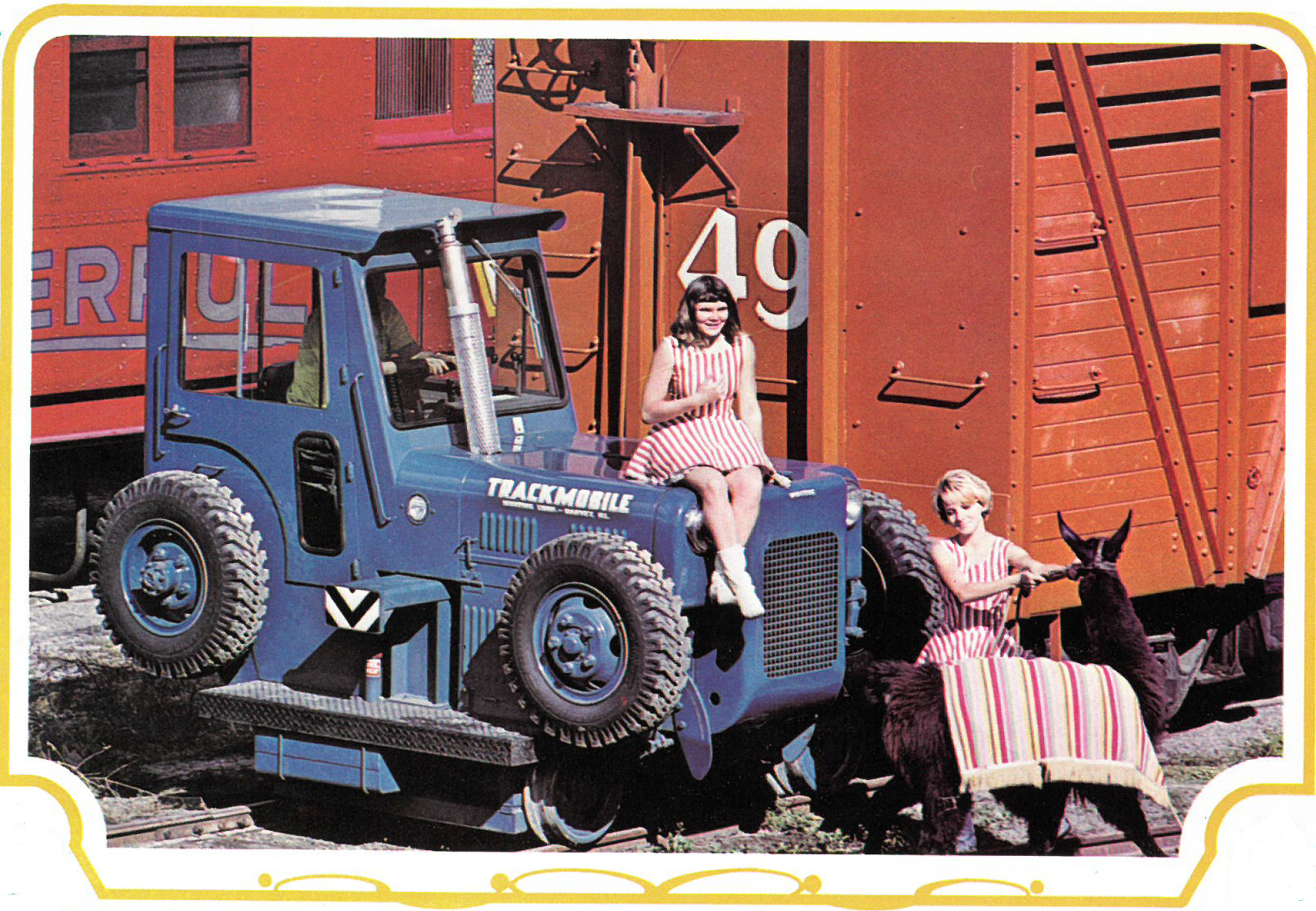 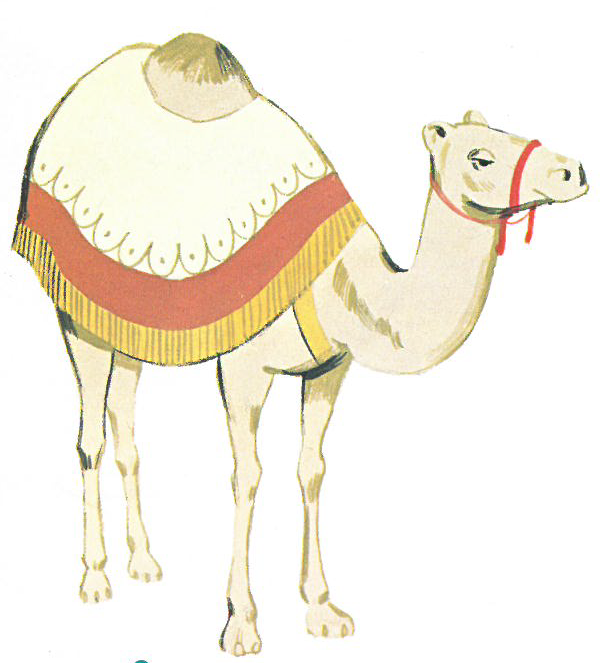 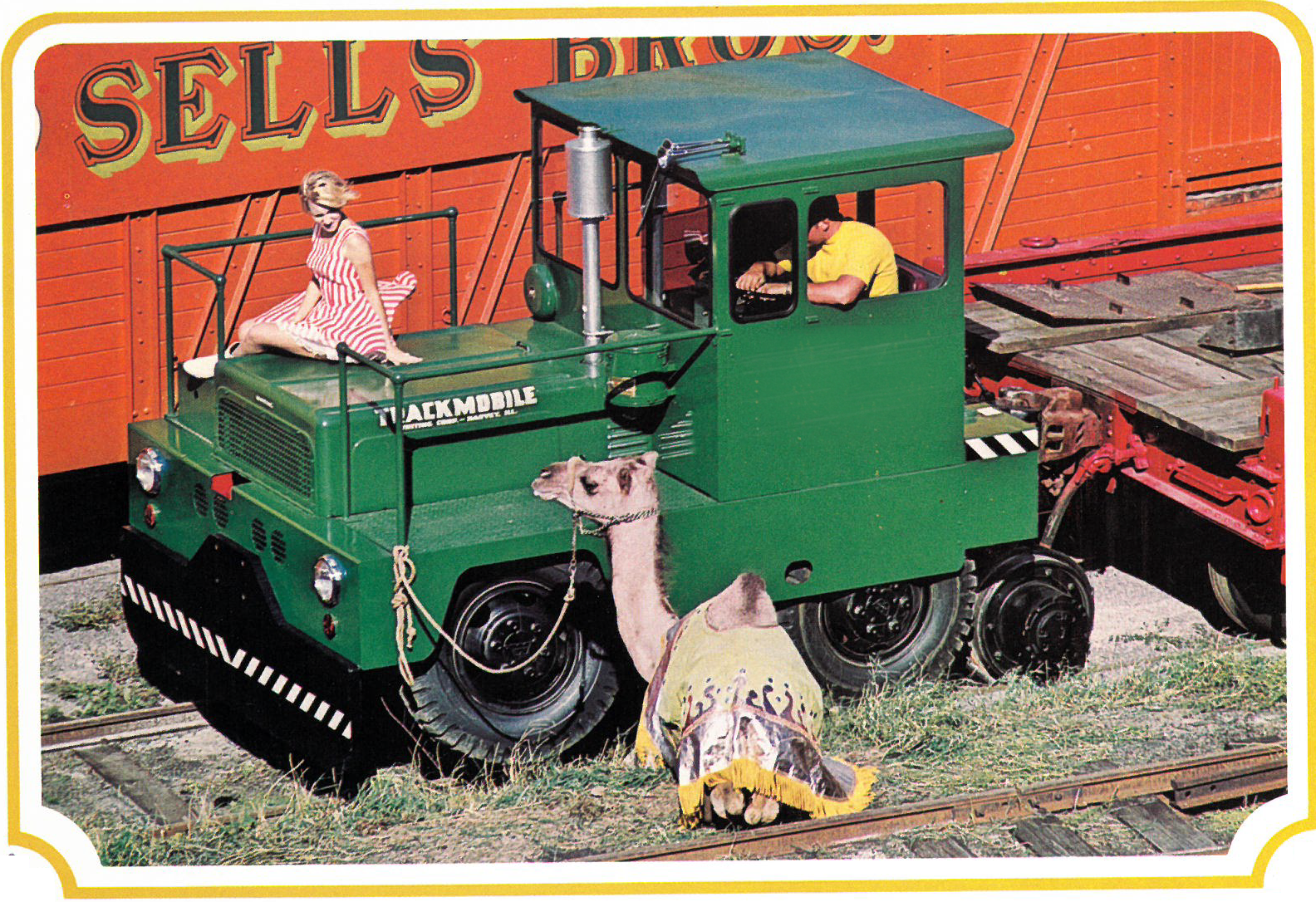 The 7-TM was constructed on a massive frame of heavy welded steel plate that gave it brute strength and staying power. Due to the rigidity of the frame, a “floating” axle was used on this model. It assured constant contact between the driving wheels and the rails. The 7-TM had a 3 way rolling coupler that was hydraulically operated from the cab. The 12 ply road tires were mounted parallel to the rail wheels.  Featuring a 6 cylinder gasoline engine it also had an optional Detroit Diesel Engine. 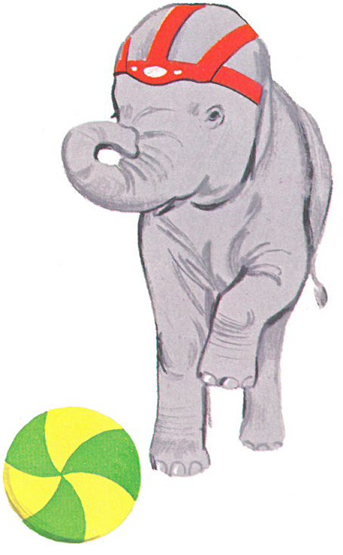 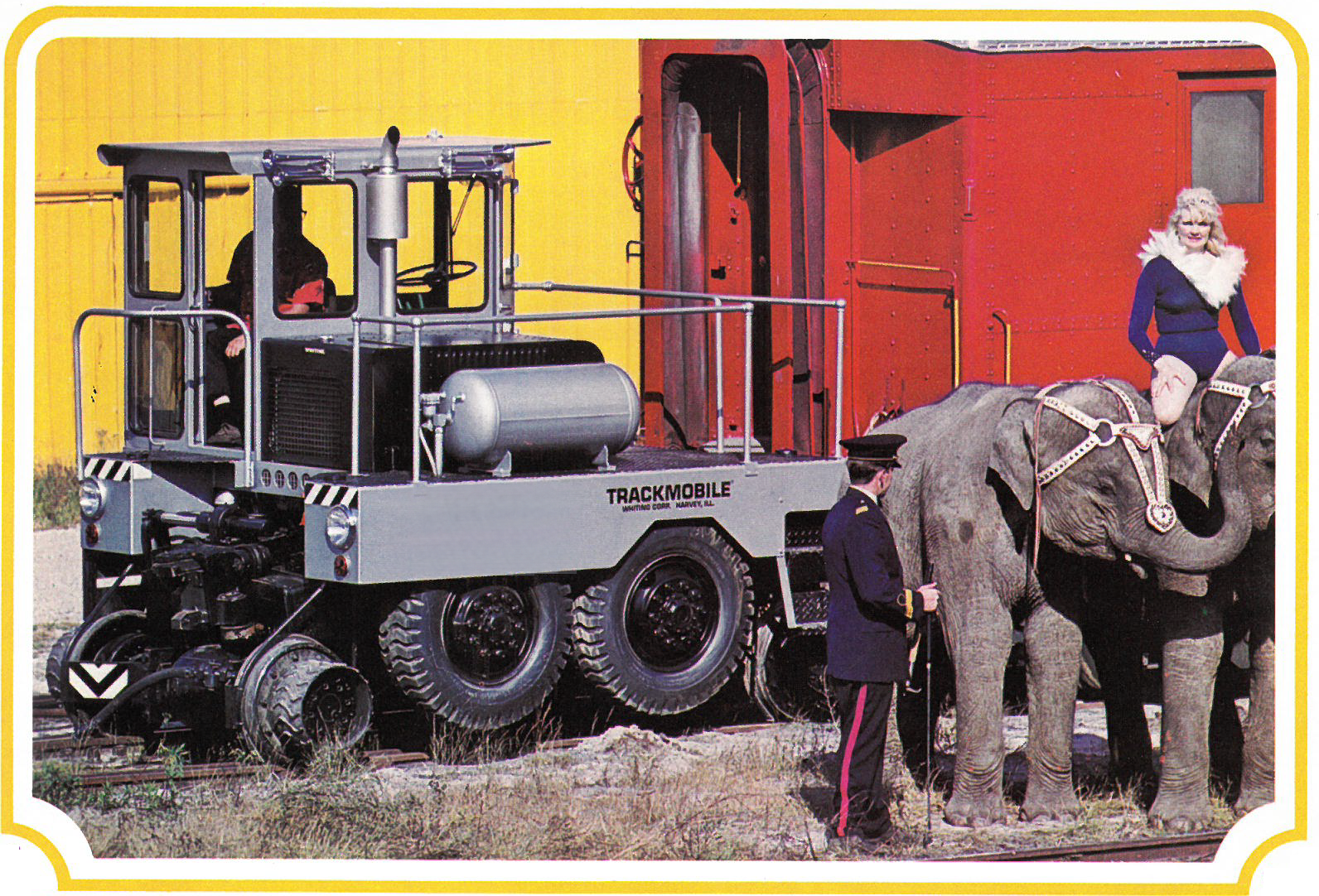 It takes a lot of muscle to move a string of loaded railcars. And that is exactly what the powerful diesel engine of the 9-TM delivers. Its torque converter provides 3.5 to 1 torque multiplication and also serves as an oil cushion to protect the engine and drive train. The hydraulic three speed transmission can be shifted under full-load, so the power flow is not interrupted. With both couplers engaged, this “9 EP(elephant power) machine” has a drawbar pull of 31,000 lbs. This combination of traction and power enables the 9-TM to push a small train – and pull another along behind it. This is why many original 9TM’s are still in operation today and are even included in Gordon Russell LTD’s Rental Fleet.

Track and equipment are integral to railway operations. Railways cannot transport customer goods without the track, locomotives, or railway cars. Making Trackmobile® mobile railcar movers essential to railway operations. Trackmobile® has been the industry standard in the safe and efficient movement of railcars, safeguarding of human life, your company’s capital investment, and the environment since its inception in 1948. When it comes to railcar movers Trackmobile® is the brand you can trust.